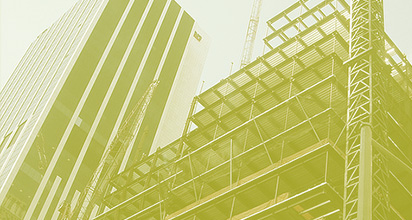 Trade Credit Insurance protects the seller against the risk of loss due to the Buyer’s failure to pay.
Learn More → 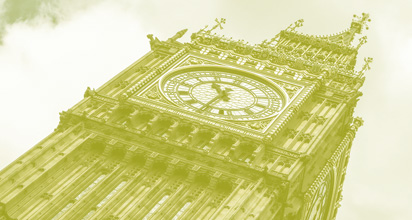 An AR Put is a contract where a bank agrees to buy specified accounts receivables at face value if the obligor files for bankruptcy.
Learn More → 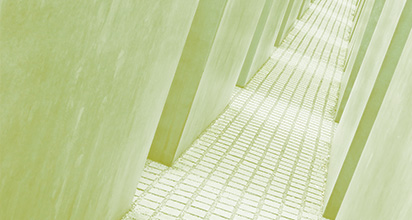 Let us work with you to find the correct solution to increase your credit and grow your organization.
Learn More → 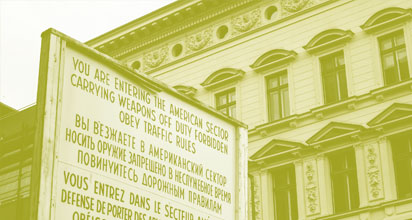 We’ve helped companies that won government contracts in diverse places and in a variety of industries.
Learn More →

We provide our customers extra credit for international expansion, more US sales and increased liquidity.